Tomorrow I head to Opera Plaza Cinema to catch sight of a new black comedy from Israel titled Zero Motivation.

END_OF_DOCUMENT_TOKEN_TO_BE_REPLACED

This weekend is all about the documentary at the Mission’s own Roxie Theater.

Tomorrow evening the Roxie will be showing Happy Valley, Amir Bar Lev’s searing investigation into the danger of idol worship in sports and American society.

END_OF_DOCUMENT_TOKEN_TO_BE_REPLACED

The other day my best friend wrote me about how her flight back from France reminded her of me as she watched Woody Allen’s Blue Jasmine on the screen. Not only did this bring back the terrible memory of my flight back from Italy (complete with kindle/phone death and seat entertainment system strike in which I spent 10 hours fully awake with no access to cinema) but it upset me that said film could be viewed as indicative of the San Francisco I live in.

NOTE: Whoever told me it’d be a great idea to read Ralph Waldo Emerson on this international trip be damned! Self Reliance was a torture to read on Alitalia and thusly I spent the majority of the trip walking up and down the aisle aimlessly contemplating destruction of Jessica Biel’s career. A dream so many of us share, I know.

Either way, it got me thinking of great places within the city that filmmakers could be filming INSTEAD of Van Ness and 14th St (or any other place that basically stands in for Queens) and the Hitchcock/Bogdanovich landmarks. Firstly, no one had a laptop bag on them the entire time. Did you see any bicyclists disrupting traffic anywhere? Did you see any indication Lulu Lemon and/or SF Giants emblem? A Google bus? A Heath Ceramic? The Haight? The Castro? No, you did not. Blue Jasmine was set in NYC. Like night being shot for day, Blue Jasmine was San Francisco, shot for New York.

Hence this first installment of what I’ll call Location Scout!

This lovely and quiet neighborhood is perfect for a scene featuring a small family setting with its clean roads and classically San Franciscan home styles. The yuppy and homegrown vibes weave together seamlessly in this special enclave of freeway/BART accessibility. 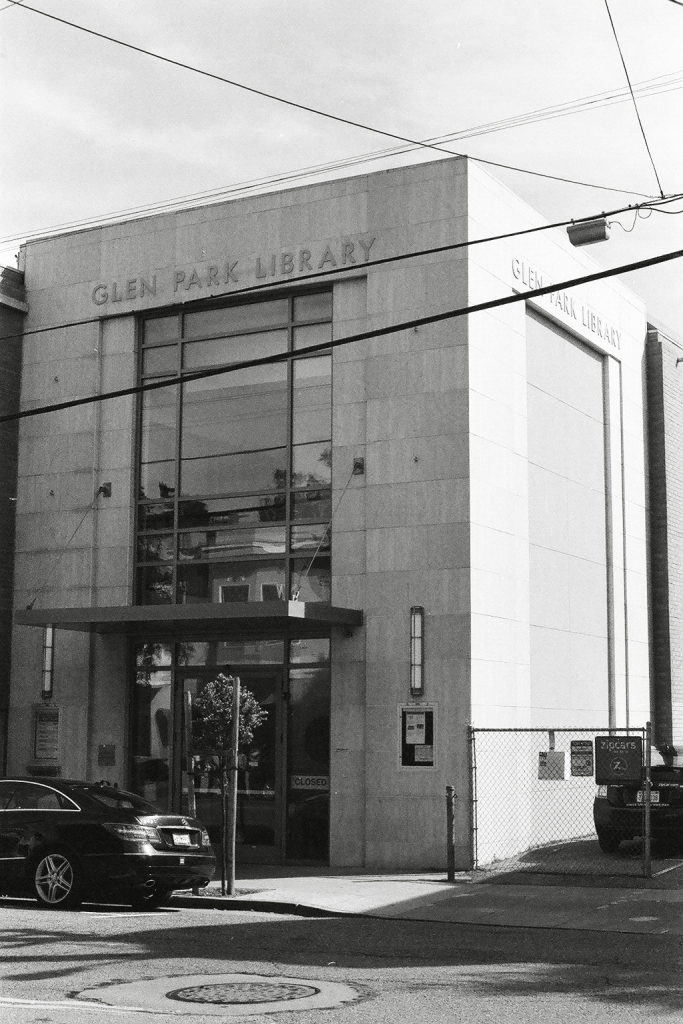 END_OF_DOCUMENT_TOKEN_TO_BE_REPLACED

Please excuse my long absence as my film world went into full blown festival prep and travel mode up until just recently.

Now that I’m back in the Bay Area, I’m happy to get back to this blog and to detail some of my Italian cinematic travels.

Starting today with the big daddy of cinema in Italy… 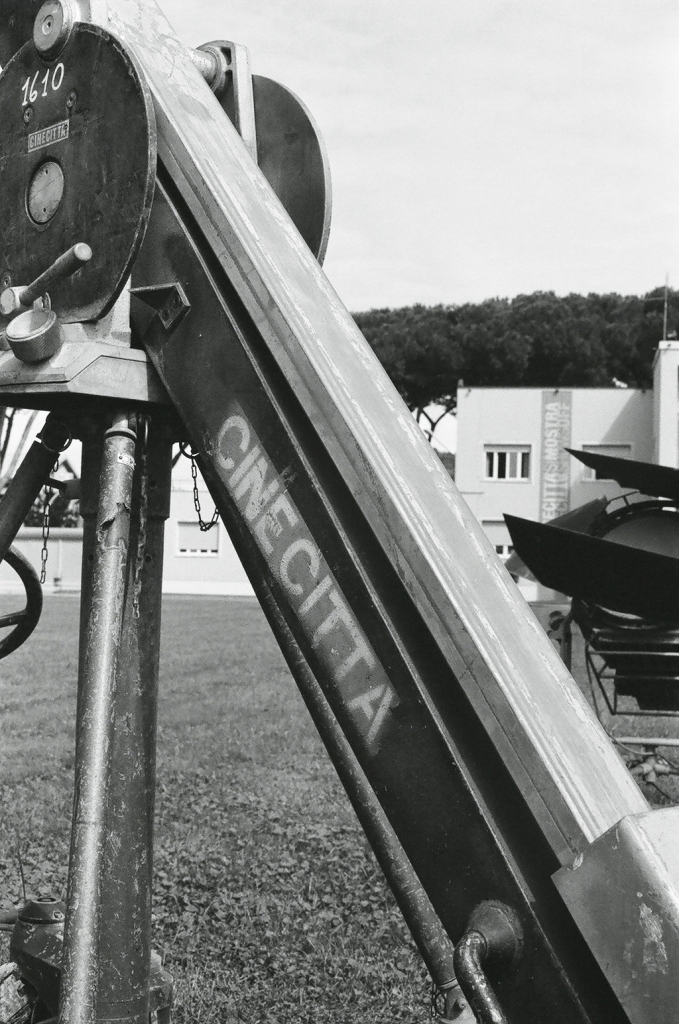 END_OF_DOCUMENT_TOKEN_TO_BE_REPLACED

The city is a blur with the sweet sounds of Jazz this week as the SF Jazz Festival rages into it’s last day in the Hayes Valley/Van Ness area. Not a film festival but cinematic indeed, this festival features great musical talents that inspire film in many ways.

END_OF_DOCUMENT_TOKEN_TO_BE_REPLACED

Of all the film festivals to grace the Castro Theatre year-round, the SF Silent Film Festival is one of it’s finest gems. Coming to us at the tail end of spring, each year this festival provides viewers with a taste of visual history. It reminds us how far (and at times how little) the medium of cinema has grown over time. Tonight is closing night so if you have a chance, head on over to the Castro for some Buster Keaton magnificence!

I mean this literally!

And you thought that scene from The Bachelor (1999) with Chris O’Donnell was original didn’t you?

END_OF_DOCUMENT_TOKEN_TO_BE_REPLACED

Currently in theatres (and shaking the walls over at Sundance Kabuki) is Godzilla, the epic monster movie attempt and once again a big blockbuster showcases San Francisco losing out to Canada for production work.

Do you recognize San Francisco in this trailer? Honestly?

END_OF_DOCUMENT_TOKEN_TO_BE_REPLACED

Steve Coogan and Rob Brydon take humor to the edge once again in The Trip to Italy, the latest from London-based director Michael Winterbottom.

END_OF_DOCUMENT_TOKEN_TO_BE_REPLACED

A British film critic and historian based in the United States and the author of more than 20 books, David Thomson is both a valuable import and local treasure here in the Bay Area.

Thomson has been a fervent film historian, recently offering searing investigations into films such as The Unknown Known and sweet delight at the sight of Shirley Temple.

I’ve been reading more and more film criticism from the likes of Richard Brody, Scott Foundas, David Thomson, and other seasoned critics and the common thread that is missing among them is that stark cynicism entrenched in the blogosphere we find ourselves in today. It begs the question why so many write about film if their main point is to worship at the altar of Paul Thomas Anderson without asking why?

As fellow writer Scott Foundas once remarked, Thomson’s writing “[continuously celebrates works of passion and commitment at a cultural moment when it is so much more fashionable to act cool and detached”. When harsh critique is necessary he doesn’t hold back but he also doesn’t retreat to riding the gravy train of dislike (see his review of Transcendence). He always takes a sharp look at why he doesn’t like a film, what didn’t work, if it has any worth, and why it was made in the first place.

END_OF_DOCUMENT_TOKEN_TO_BE_REPLACED

Less a film review and more a recommendation, I’m going to see Finding Vivian Maier this evening and I think you should definitely join me!

This film entices me as it’s a documentary about the accidental fame of an artist, by which I mean Vivian being a woman who created art for herself and not the public. I love documentaries about art lacking in ego. I’m thinking of films like Herb and Dorothy, Journal de France, or Jazz on a Summer’s Day.

Here is the trailer